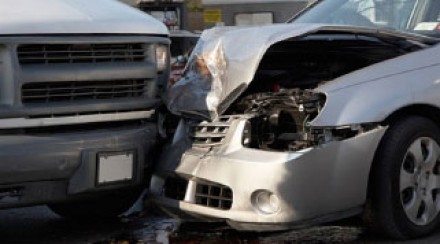 If you or a loved one has been harmed in an accident involving a company vehicle, then please feel free to contact our offices for a free consultation.

When a personal vehicle is being used by a “driver-partner” for Uber or Lyft, for example, then both the driver and the ride-sharing company can be held liable for the accident and its aftermath.

Similarly, business vehicles provided to salaried workers can include employer-liability if the car, truck, or SUV was being operated for business purposes at the time of the crash.

In other cases, it is evident the driver who caused the crash was operating a company-owned vehicle at the time of the accident. These can include:

Under state and federal law, an employer can be held liable for a serious or fatal traffic accident if its employee was on the job and acting on behalf of the company at the time. The employer may share legal responsibility for damages resulting from the crash on a number of legal theories, including:

Wigington Rumley Dunn & Blair LLP is well-versed in determining if there is shared liability after a serious or fatal motor vehicle accident. This is important because the employer’s liability in a fatal crash or serious traffic collision can expand the financial compensation available to the victims.

At Wigington Rumley Dunn & Blair LLP, we believe these employers should be held accountable for devastating accident injuries if the company was at fault. We aggressively pursue employers trying to shield themselves from being accountable for their negligent actions in severe or fatal company vehicle accidents.

In February 2018, Wigington Rumley Dunn & Blair LLP was one of the first law firms in the country to begin asserting legal claims based upon injuries sustained by those using ride-sharing services.

In the case, it was alleged an Uber driver sexually assaulted his intoxicated female passenger and criminal charges were filed against the driver. For more, read “Woman sues Uber, San Antonio driver accused of raping her,” published by KENS5.com on February 8, 2018.

Jeff Wigington was interviewed for details about the Uber case. See “Woman files lawsuit against Uber, San Antonio driver she claims raped her,” published by FoxSanAntonio on February 7, 2018, where Mr. Wigington is quoted:

“The Uber driver went to her aunt's house drove around in circles for some period of time. We believe the evidence will show that those policies and procedures that Uber follows are inadequate.

"Because her credit card had been charged for over $200 for the ride that led to her being sexually assaulted…. If an Uber driver deviates significantly from a route from the pin that you drop then there should be some warning to Uber, to the user, to the authorities.” 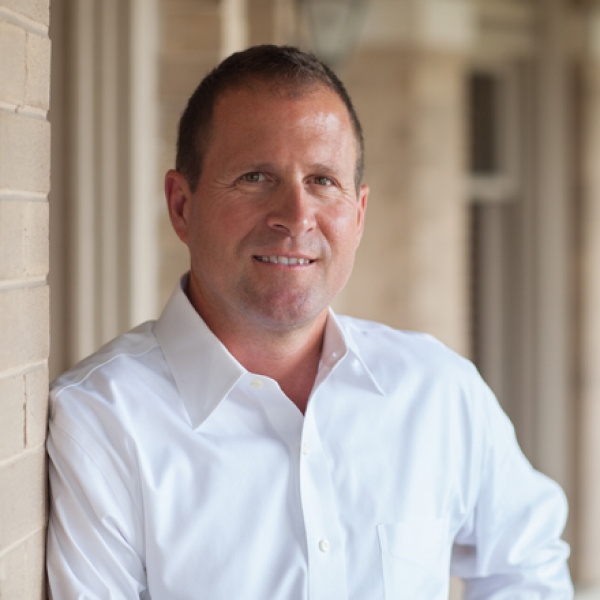 For more information regarding Company Vehicle Accidents, please review our settlement history and read summaries of some of our past cases.