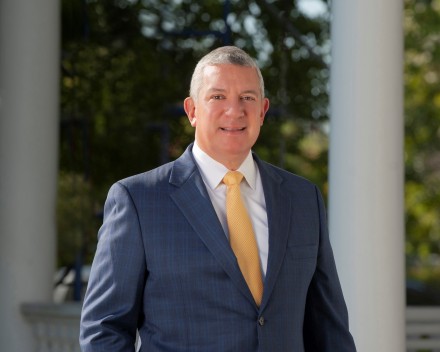 United States Bankruptcy Court for the Southern District of Texas

United States District Court for the Southern District of Texas

Born and raised in Robstown, Texas, Jerry Guerra graduated from the United States Military Academy at West Point, New York, in 1985. Commissioned in the United States Army as 2ndLieutenant in 1985, Mr. Guerra served five years being honorably discharged in 1990 at the rank of Captain.

Jerry Guerra has tried numerous cases in the areas of personal injury, family law, business litigation, and criminal defense. He has also appealed matters to the Fourth and Thirteenth Courts of Appeals of the State of Texas. In addition to his State Court practice, Jerry has tried cases before the United States District Court for the Southern District of Texas.

Mr. Guerra has served as counsel for the Robstown Utility System since February 2007 and is currently the attorney for the Nueces County Drainage District #2.

He has been married to Jodi Guerra for 18 years and is the proud father of Jenna and Jerry.